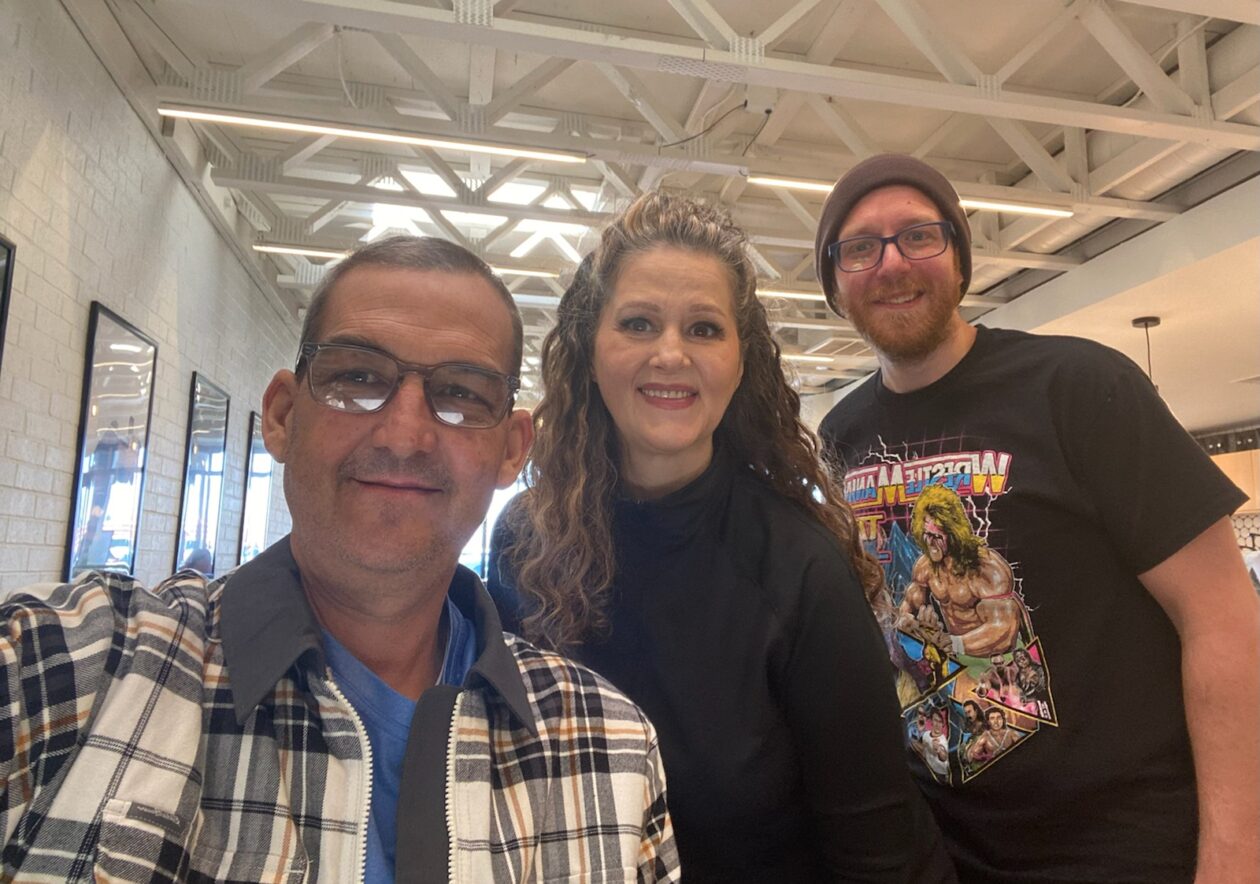 Nobody ever wants to hear a doctor say, “You have three months to live.” On May 1st, 2021, that’s exactly what Benjamin Babb experienced.

Ben was a 35-year-old, warehouse supervisor who had a physically demanding job and a penchant for competition. He didn’t get sick often, and when he did, would usually work through it. When the pandemic hit, Benjamin wasn’t too worried about the impact it could possibly have on his health or life altogether. He was exposed and tested positive in late December of 2020. He knew that people usually recovered after the 2-week isolation period, but after more than 2 months had elapsed Benjamin was still sick and knew there might be more going on.

Benjamin started to gain weight while also quickly loosing fat and muscle. He went to the emergency room and was admitted to the hospital. Benjamin was told that his liver was failing. The gastroenterologist told him that if he did not make changes to his habits, he could possibly have around 6 years to live. It was quite the wakeup call for him. Benjamin started to eat clean. He had already cut out all alcohol in December and knew that his active lifestyle would be a great ally. Determination was what Ben thought would be the key to his recovery. Benjamin was not getting better. The symptoms he was exhibiting were only getting worse.

There was an appointment scheduled for him to see his primary care physician, but Benjamin could not wait. On May 1st 2021 Benjamin went back to the emergency room, and was once again admitted to the hospital. The new prognosis was end-stage liver disease, and 3 months to get a new liver or say his goodbyes. All the determination in the world was not going to save Benjamin’s life. His new goal was to survive long enough to receive a new liver. How did 6 years turn into 3 months? When Benjamin turned to Integris Nazih Zuhdi Transplant Institute he was informed that he suffered from Alpha-1 Antitrypsin Deficiency. A1AD is a genetic disorder that Benjamin never even knew existed.

The transplant center steered Benjamin toward a transplant support group called TRIO-Oklahoma. He discovered a new home. He had so many questions, and now had a loving, knowledgeable group of caring individuals to answer any questions and act as a true source of inspiration. Could Benjamin conquer this disease? Not by himself. Benjamin outlived the 3-month estimation. He received his new liver on September 15th 2021. He was able to graciously accept the gift of life. Today, Benjamin is a happy, healthy example of what can happen through love, support, and incomparable gift of organ donation. He stays active in both TRIO-Oklahoma and in second chance programs. 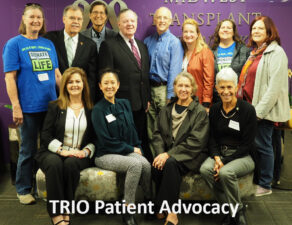 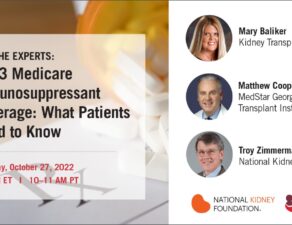 Overview: The Immuno Bill was officially passed in December of 2020 ensuring that kidney transplant… 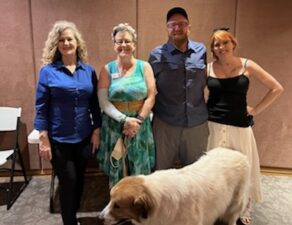 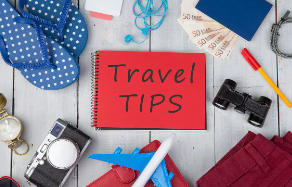 (Courtesy of CareDX) With Covid becoming less of a concern, many are considering traveling to… 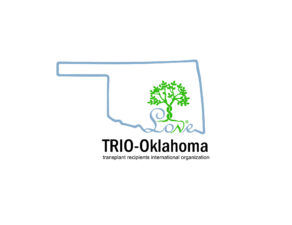 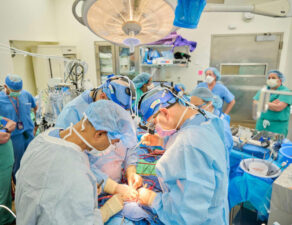 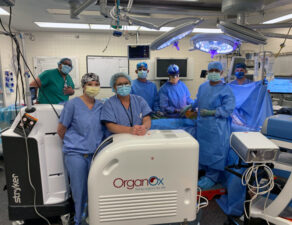 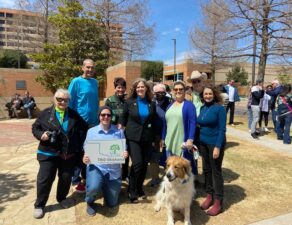